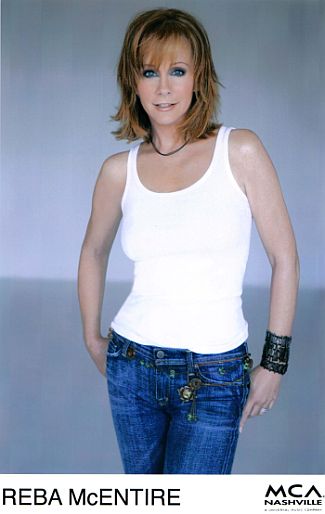 Reba McEntire is playing selected dates throughout the summer at the Las Vegas Hilton. Her show will share the space and the dates with Barry Manilow. The addition of Reba to the Hilton makes their entertainment lineup one of the best in the city. Reba’s style and panache are incredible, and her body of work has made her a legend in country and music annuls. She has been an inspiration to many, and she has been the leading lady of country music for over 20 years. Her show is great, and if you possibly can, you should go and see it. In the more than 20 years in the business, Reba has had 33 #1 songs, 15 American Music Awards, 12 Academy of Country Music Award, 7 Country Music Association Awards, and 2 Grammys. She has sold over 49 million albums, and her sitcom, "Reba," is one of the WB’s top rated shows in its fifth season and has landed her a Golden Globe nomination and a People’s Choice Award. "The Key to the Heart" concert series at the Hilton is presented by Whirlpool to benefit Habitat for Humanity. Reba has helped to raise awareness for Habitat on a personal and professional level for some time. The show is a celebration of her music. It is her and her band playing music. It is both simple and elegant, and every song that is played in a bona fide hit. She is out there the full time just working the audience and singing. This is a headlining concert of the best kind---this is why we come to see her. The focus is always on the music and the way she is performing it. The band is incredible, and Reba shares the stage with them very well, giving them the accolades and attention that they deserve. Each of the band members has a special moment or two in the show to showcase their particular talent. It is a good musical evening. Reba has an amazing appeal---especially to women, and rightly so...a lot of her songs uplift women and bash men. As a male in the audience, you often want to shrink down because your gender is shown in such a poor light--but Reba’s songs are good. Her songs that tell a story are some of the best out there. The showroom at the Hilton is still one of the best in the city. It is a great place for music and musicians, and it showcases the talent and abilities of these performers better than anywhere else. Going into the show, I have never been much of a Reba or country music fan, but coming out, I proudly pronounce and proclaim her talent, brilliance, style, and music. She is an incredible performer to see, and she is a legend that shouldn’t be missed.